People say Amr Diab sets trends that young people follow but also Amr Diab is 50 years old and he never smoked and works out and is a family man. 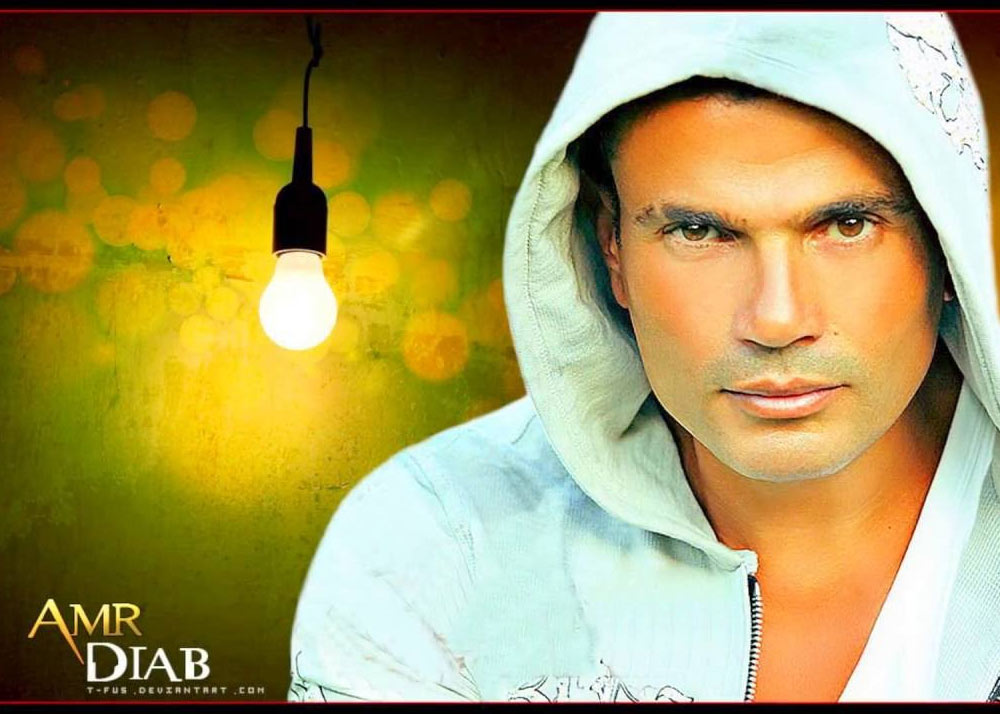 In 2020, Amr Diab released his new album "Ya Ana Ya La". Like most of his albums, it was eagerly awaited by his fans around the world. Diab is regarded as a pioneer and innovator within mainstream music world, as well as within Arab and Mediterranean communities. To illustrate, he has won the prestigious World Music Award for best selling artist in the Middle East on 3 separate occasions: in 2007 for his album "El LelaDy"; in 2001 for his album, "Aktar Wahed"; and in 1996 for his triple platinum album "Nur Al-Ayn". Diab has won many other awards, such as "Artist of the Year", "Song of the Year" and "Video of the Year" through many Arab and Egyptian organizations. Diab earned these accolades and developed a loyal following through his hard work, creativity and innovate style with Arabic and Franco-Arab music. For over a decade Diab has defined "cool" and become a fashion/style icon. Young Arabs would look to Diab and imitate his cutting-edge style and fashion. For example in 1998, his video "Awedouni" introduced a Noubi dance which eventually become the Egyptian "Macarena" for that year.

In 2000, his video "Tamaaly Maak" started a trend in small chin beards. In 2001, he shaved his small chin beard and resurfaced with orange/red hair in his video, "Wala Ala Balo". Young Arabs mimicked his red hair, and the necklace he wore in the video were replicated by vendors all over Egypt. To this day, Diab's fashion creates the fashion trends for the season in Egyptian clothing stores and boutiques. Egyptian families have even adopted the messages in Diab's music. In fact, when Diab released "Kenzie kol ma leya" (translated: And Kenzie all I got) in which he sings about his love to his daughter, the name Kenzie became one of the popular names for new baby girls. During an interview with the Egyptian TV in 2002, Diab was asked how he felt about his effect on young people. He replied, "People say Amr Diab sets trends that young people follow but also Amr Diab is 40 years old and he never smoked and works out and is a family man." For his most recently release album, there is a poster of Diab with a tattoo of his son's name, Abd-Allah, in Arabic on his heavily muscled arm. It wouldn't surprise me to see a new generation of buffed Arab teenagers hitting the gym and drinking protein shakes and eventually tattooing their family member names on their arms. The effect of Diab on the Arab community has and will continue to resonate.