Arabic Short Stories: Its Origin and Involvement in Arab Culture 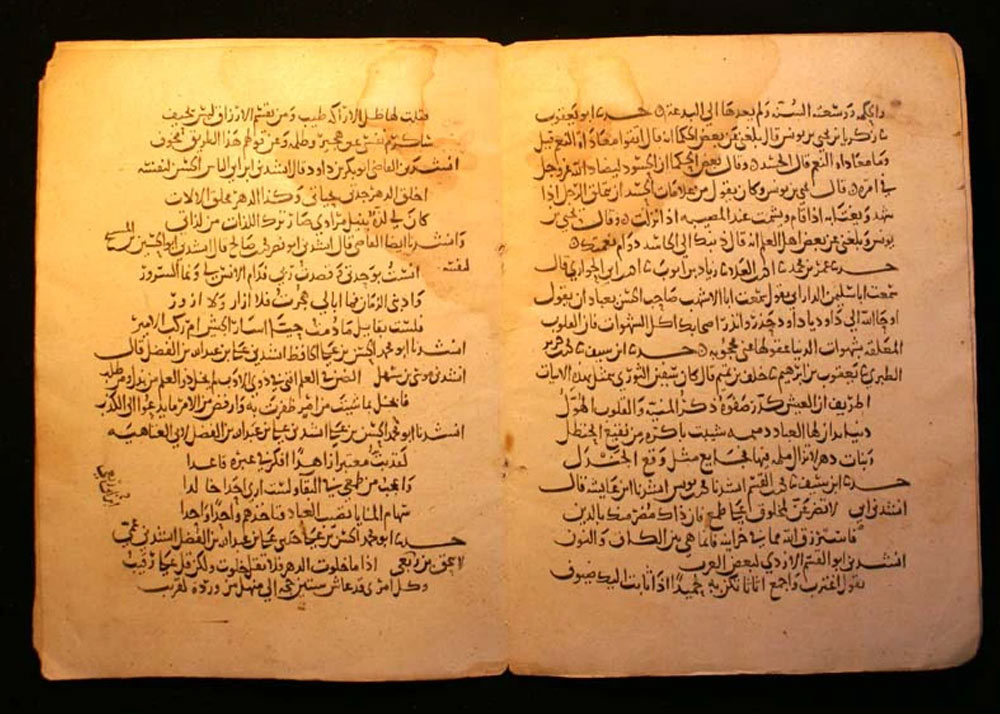 The Arabic short story can be classified in different periods. The Embryonic Stage dated from the beginning of the 19th century to 1914; the works of writers of this stage such as Al-Bustani, Hashim, Gibran, Lutfi had adapted Western short story techniques. The Trial Stage dated from 1914 to 1925, may be called the traditional stage, in which there were clear efforts for authentic voices.

Writers of this new genre, such Muhammad Taymour, Tahir Lashin and others, felt it necessary of studying its techniques in Western literature and approach it in a more unconventional way. The Formative Stage which extends from 1925 to the present, was opened by Mahmoud Taymour, where a new narrative style emerged. It emphasized development and psychological analysis of the characters in the stories with a more realistic approach.

In the 1960s, the parameters of the Arabic short story became short in length, a short time frame, having critical and deep details, written in prose, having a minimal number of characters, and conveying an ambiguous ending which leaves the reader to his own imagination and interpretation.