How many couples have you known that got into arguments or even broke up because of a status update, or because of a comment someone else posted on their wall? 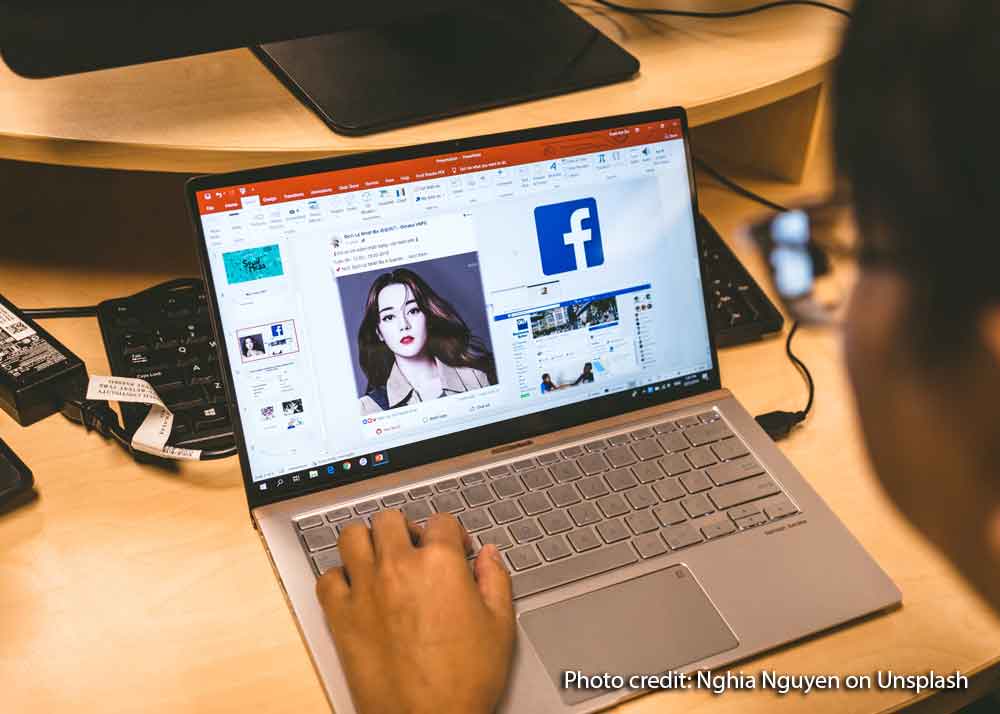 The pictures seemed harmless when you posted them last month. The status updates, the information about your interests, your family and your friends also seems pretty safe. Facebook is a great way to keep in touch with everyone in your life and keep them updated on every possible going-on in your life. But is there a possibility that all this information could end up hurting your love life?

Social networking in general has changed the way we not only communicate, but the way people court each other, the way they date, and the way couples interact in their relationships. It's torn off a layer of privacy that wasn't hard to have before the advent of sites like Facebook, Myspace and Twitter. How many couples have you known that got into arguments or even broke up because of a status update, or because of a comment someone else posted on their wall? It happens all too often. But what about for those who are single and are looking for that special someone? How could your Facebook affect whether or not you get dates or even asked out for second dates?

But dating is a whole new frontier. When you are first interested in a person, you put on your best face. You are almost a diplomat for yourself. That's why when the person finds you on Facebook, it can have disastrous consequences. Of course, there are more cases of Facebook only bringing people closer, and letting people see a side of you that you may be too shy to show in person. But what about when something on your page contradicts something you've said?

What if it shows you partaking in activities you said you didn't do, or somewhere when you said you'd be at another place? For Arabs, this is an especially tricky subject. Many Arabs are Muslim, and adhere to the no-alcohol rule. What if there's a picture that proves, (or seems to prove,) otherwise? It could not only affect whether or not the person goes out with you, but also if they trust you after that.

Here are some tips to keeping your social networking sites congruous with your self-image:

1) Keep it simple and honest

Be honest from the get-go. If you're looking for a serious relationship with a person and you start off with lies, it's inevitable that they'll find out. Not only will you look bad, but you could risk losing a friendship you may have cultivated.

2) Don't put anything up you might be embarrassed about

This is pretty simple, but so many people don't think twice about posting something about themselves that could be unflattering or destructive towards their social life. A simple rule: If you wouldn't want your parents to see it, don't post it.

There's something to be said about a little mystery. If you've got all your information, all your likes, dislikes, interests... what else will there left to be to talk about? Finding about a person and what they're like is half the fun. Let the process happen organically and don't feel you need to post everything about your life for all to see. Most people are willing to see that sites such as Facebook are a nice tool for communicating and keeping in touch, but letting it run your life to the point where it affects your interaction in the real world is ridiculous. Sometimes, you just need to sign off.