Dubai has become a destination town, one where rollicking fun, debauchery and indulgence is not only overlooked, but encouraged. 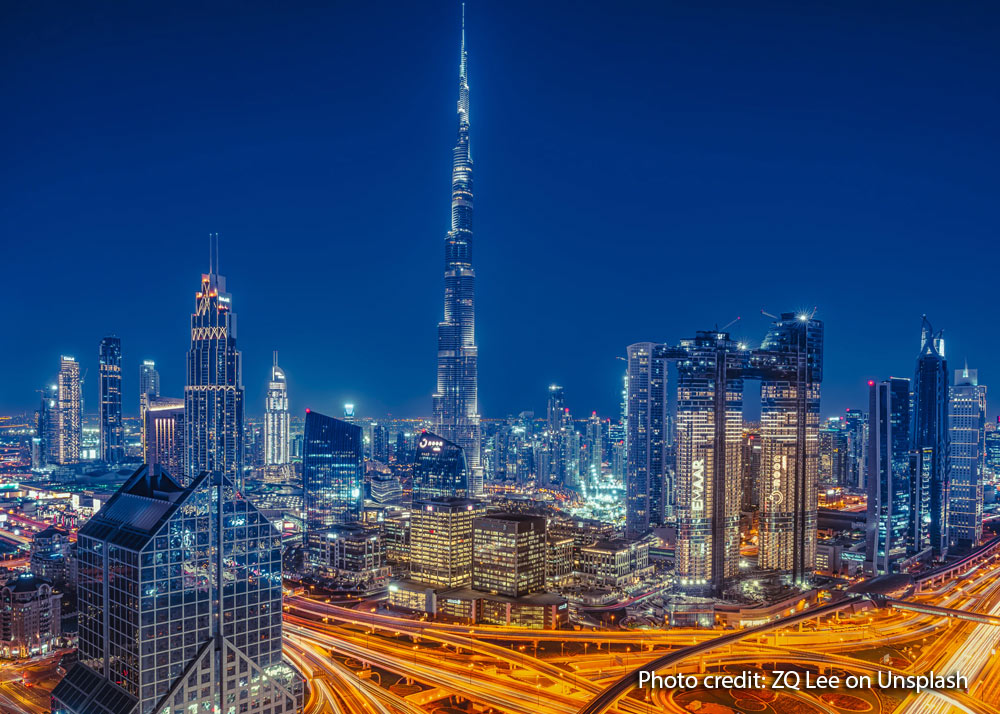 Million-dollar real estate deals are made daily in Dubai. Hotels spring up as if of their own accord. Celebrities arrive to the city in private jets, checking in discretely at five-star hotels. This is not the same Dubai it was 20, even 15 years ago. It has become a destination town, one where rollicking fun, debauchery and indulgence is not only overlooked, but encouraged. Tourists arrive from around the world, from Frankfurt to Florida. Posh airports greet them while they check in at stunning suite-only hotels such as the Burj Al Arab, the towering hotel that mimics a grand sail and can set you back thousands in just one night.

Meet single men and women in Dubai on ArabLounge

The city itself is situated in the heart of the Middle East, where customs and religion dictate what most people wear, where they go and what they do. Dubai is the stark exception in the region. It's glittering skyline, man-made islands meant to replicate the continents of the world, white sand beaches and notorious penchant for partying has made it the go-to destination spot for the rich and famous. A recent headline announced that Paris Hilton would be staying in Dubai to not only party, but also to create a Dubai-based program of her MTV show, "Paris Hilton's My New BFF" She not only dressed in Arab attire to address the reporters in Dubai, but gave some "insightful" views on what this show would do for international relations, "I'm going to come up with a new catchphrase – using some Arabic words. Expect a new meltdown in East-West relations... " Hilton isn't the only celebrity dropping in to party in what many consider the new Las Vegas.

Hollywood power couple Brad Pitt and Angelina Jolie have joined along with numerous other real estate developers and bought homes (and reportedly an island,) in Dubai. Soccer superstar David Beckham and wife Victoria have also bought expensive homes on the waterfront and raved about the city to reporters afterwards. Many famous golfers, such as Tiger Woods have also taken a piece of the pie. There have been numerous golf courses opening in the city and it is renowned for its vast and challenging courses surrounded by breathtaking views of the city.

While alcohol is strictly forbidden in many of the countries surrounding Dubai, it is easily accessible here. As the most populous city in the United Arab Emirates, and its ability to draw in tourists, much is forgiven here. It remains a bastion of liberalism and excess among a sea of conservatism, which many find disconcerting. Celebrities have flocked here instead of Las Vegas, the "other" destination party capital of the world. They see that while Vegas can be trashy and crowded, Dubai offers the excellence and high standards for even the pickiest guest. It is interesting to see the dichotomy of how such a city exists in a region known for its more traditional values. Many see Dubai's modernization as a step in the right direction, but many are still uncomfortable about the effects it could have on its traditional Islamic values.

To many, it has become a city where they can go to fulfill their wildest dreams—but to others, the city seems to have lost its way in its reverence for the rich and famous.