How To Turn Down A Date

It takes class, honesty, and a whole lot of tact to turn down someone respectfully yet firmly. 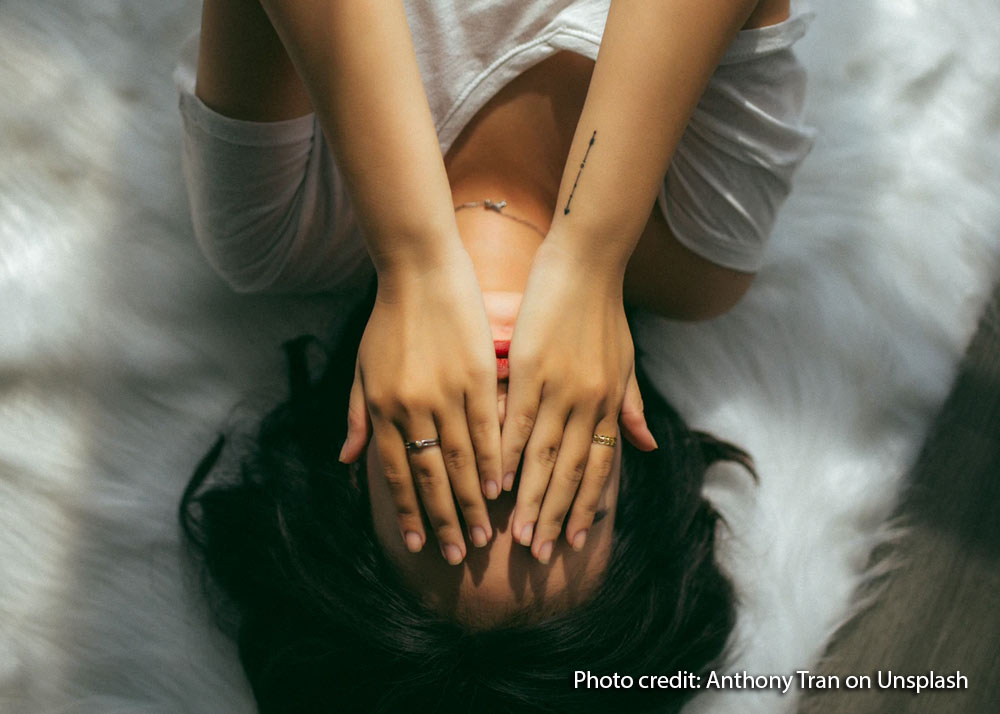 "So... what are you doing Friday night?" It's an awkward question, one fraught with multiple meanings, eagerness and above all, fear. Being asked out has a lot of emotions attached to it.

First, there's the flattery. It's that 'hey, someone likes me and is asking me out.' There's also the surge of happiness—that is, if it comes from someone you like back. However, there are times when inevitably, someone you're just not interested in for whatever reason, will ask you out. For those times when you'd rather a giant hole open up in the earth and swallow you alive, use some of the tips mentioned below to stave off a potentially terrible date. It takes class, honesty, and a whole lot of tact to turn down someone respectfully yet firmly.

Here are some good ways to turn down a date:

Tell them the truth

This one comes with a caveat: If the truth is too mean or hurtful, keep that out of it. There's always a way to be honest with your feelings without hurting another person's. If you're not ready for a relationship, just got out of a bad breakup, or are focusing on your career right now, these are all valid reasons that you can and should use when answering. Example: You can tell them they aren't exactly what you've been looking for, but that you are really flattered, and thank them for being so kind towards you. Throwing in something complimentary about them wouldn't hurt either.

Offer them another option

This is all about putting the ball in their court. It deflects some of the pressure off of you, and lets them decide it they want to hang out, albeit on your terms. Example: Let them know that you'd rather be friends, and would like to hang out in a group setting instead. This doesn't really let them down too much, since you are offering to hang out with them, and it keeps it nice and relaxed. Who knows? It could lead to a great friendship, and by giving them the option of hanging out with you in a social setting with other people, it lets them know that you are interested in them, but just not in that way.

Keep it short and simple

A simple but polite "no thank-you" goes a long way. While some more persistent people will demand a reason why, most will get the hint and leave you be. Going into the laundry list of reasons why you aren't interested just makes it really uncomfortable and awkward. Also, make sure that it isn't an abrupt answer. A polite answer with a genuine smile works wonders.

Making sure that you treat others the way you'd like to be treated is a given—but often, something we forget. While it's tempting to sometimes be mean or laugh someone off, remember that one day, you could ask someone out and face the same kind of cruel rejection. Keeping it friendly, honest and polite is the best way to go. And don't worry, eventually they'll also find that someone who will say "yes."