When Jealousy Ruins a Relationship

Relationships and jealousy can be a tricky subject. Understanding how you feel is important for the success of any relationship, but it's impossible to understand how you feel until you understand what jealousy really is. What exactly is jealousy? And where did it come from? 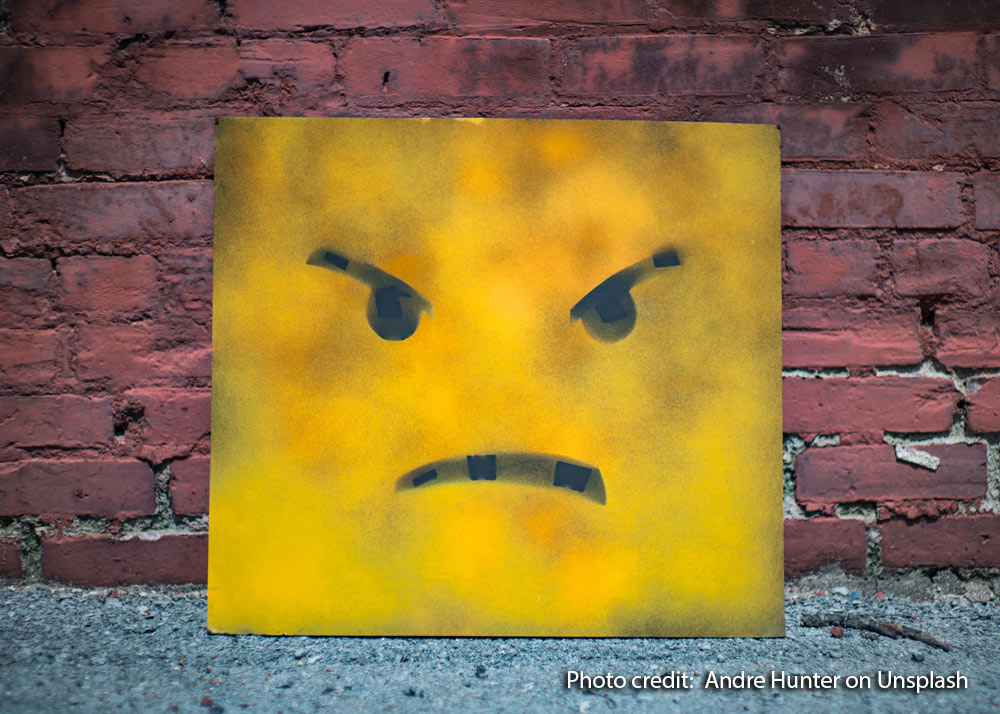 Jealousy can rear its ugly head at any moment in a relationship. It is usually easy to spot in a person; someone who exhibits possessiveness, excessive control and wanting to know every single aspect of a person's life has a lot more going on that they let on. Unfortunately, many people have been in relationships where jealousy can lead down troubled paths, breaking people apart, causing mistrust and outright fear. There are many happy, healthy people who have unwittingly become ensnarled in a relationship that turned toxic over time, and it is by no fault of their own.

It's a myth that only weak-willed people allow themselves to mistreated and controlled. Jealousy comes in many faces and forms, and it is important to know what isn't acceptable behavior and what to do if it gets to the point of total control.

Is it just curiosity or jealousy?

Do things involving the opposite sex usually turn into heated arguments? Do you feel as if your every step and move is being closely monitored or followed? Do they insist on being with you at all times? Being curious about your life and wanting to know as much as possible about you isn't anything that is necessarily odd, but if it gets to the point where you need to tell them before you go somewhere--when you have to ask permission--it has crossed the line. Especially if you are still just dating, there should be no reason that someone should have this much control over your daily coming-and-goings. Independence is something that shouldn't be easily handed over, it should be cherished, and you shouldn't be forced to give up information about yourself out of sheer guilt.

Do you have control over the life you live anymore?

Do you feel trapped in the relationship? Does it feel like you have little to no control over who you see and who you don't? Have you been forbidden from seeing certain people, such as friends, family members or previous love interests? If you feel that you've been restricted in many areas of your life and have experienced a detachment from your friends and family because of a jealous partner, then it is time to re-evaluate why you are letting them control your life. If they are like this now, it will only exacerbate in the future. Standing up for yourself at the first sign of controlling, jealous behavior is the only to affirm that you wont all anyone to control or monitor you. Jealousy also tends to rise from an insecurity that the person feels about themselves. They may feel inadequate or have very low self esteem, and want to overcompensate for their own insecurities by becoming hostile towards you.

What to do if you see these troubling signs?

It's really up to you to decide if the relationship is worth the emotional toll on your well-being. From seeing countless women stuck in controlling relationships with jealous husbands and boyfriends, it's my personal advice that you get out of it as soon as possible and find a more stable, healthy relationship in which you can thrive and be your own person. There are so many people out there that will treat you with respect and love, and to continue being with someone who doesn't treat you as such, means that you are only aiding them. Stand up for yourself and take responsibility for your well-being, there's little else more important in life.