Online dating IS safe and is now the most popular way singles meet. Read on for information and tips. 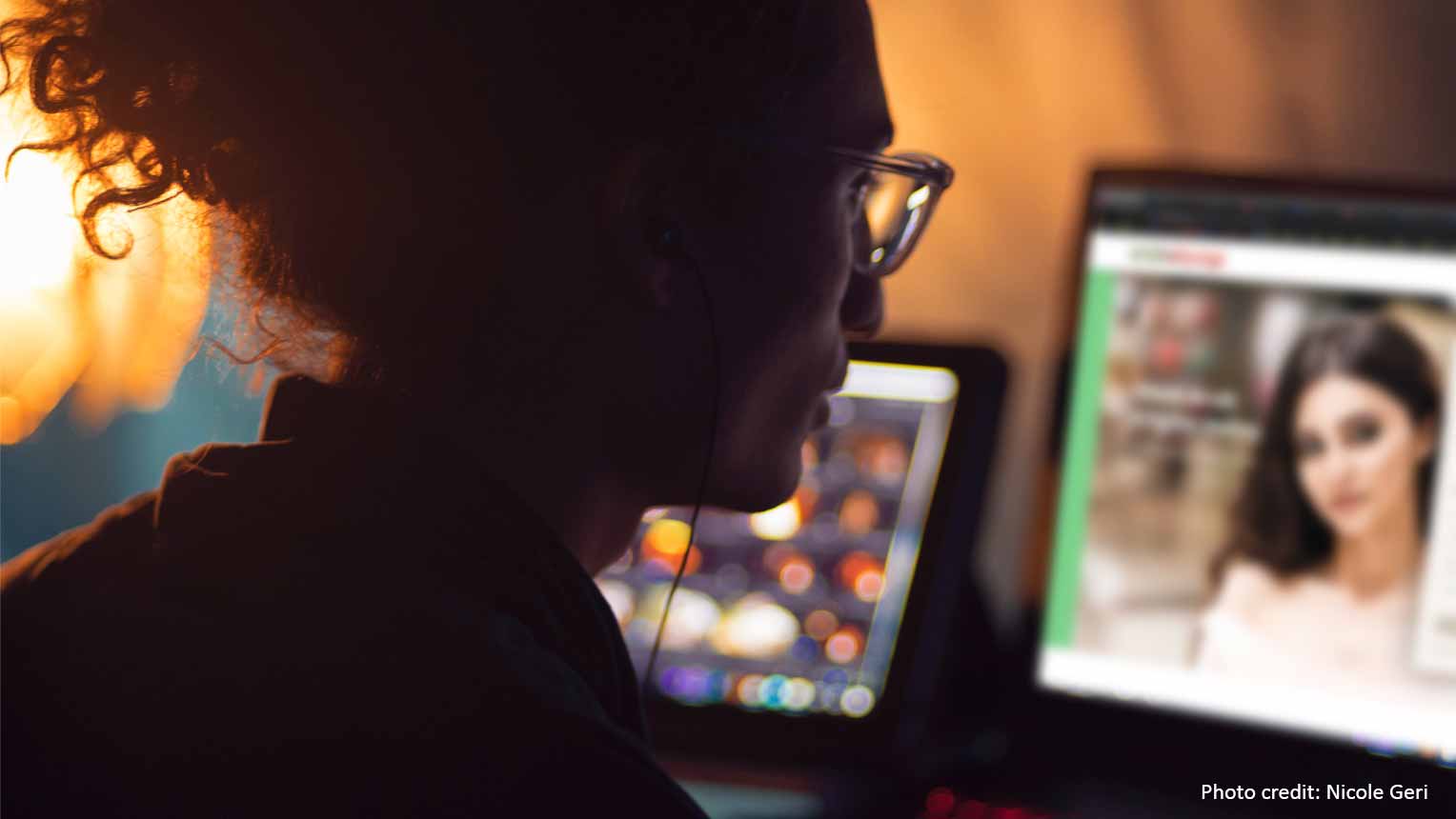 In the modern context, like banking and shopping, dating online is now a common, socially accepted aspect of our daily lives. So much so that people don't really say 'online dating' anymore—they just call it dating. And similar to the realities of online banking and shopping, there are certain distinctions related to online dating that should be considered by people new to the experience.

The quick answer is yes. For the simple fact that dating online doesn't require meeting in person which is where the majority of safety issues arise. Both parties have time and the safety of their own environment to get to know new contacts and qualify connections in the same way it is done in a three-dimensional environment. If you met someone at a bar who said they were a rich prince from Morocco, you wouldn't just take their word for it. Same thing online.

The most important vulnerability for those who are seeking romance and companionship by way of the digital medium is the exposure of personal and financial information. Physical safety is inherent to online dating as long as one is careful about revealing sensitive information before establishing credibility.

People have been finding matches online for more than two decades now. The online dating industry has made significant improvements over this time making the experience safer and producing better outcomes. Studies show that nearly 62% of people meet their partner on the internet!

48 · Takoma Park, Maryland
a little about yourself and the type of perso

39 · Minneapolis, Mn
I am the world
At ArabLounge, we screen every profile by hand to maximize authenticity.

How to safely date online.

Trust your gut and use common sense. If someone at the grocery store approached you and started flirting, then asked you for a loan, red flags and alerts would instantly go off. Sometimes when we are online, we can forget to use the same common sense that can be obvious when someone is standing right in front of us.

If it's too good to be true, it probably is. When we spend too much time online, we can become isolated without even knowing it. There are some folks who prey on this vulnerability.

Utilized properly, online dating can enhance the safety and security of meeting that special someone.

Both women and men can be targeted by online dating scams. While not only limited to male targets, men are more vulnerable to overtly sexual advances meant to lure them into financial schemes. There is also a large industry of ‘sugar dating' in which men are pressured to provide gifts and/or money in order to meet or communicate with 'sugar babies'. This should be avoided.

Women who date online should be aware of profiles that seek to accelerate a relationship outside of the normal tempo of social interaction. Again, if it's too good to be true, it usually is. Scammers typically play a numbers game meaning that they are operating multiple profiles on multiple dating sites. In order to make their efforts economically viable they need to move fast. If someone is pressuring you or moving too fast—cease contact and report the profile to member support.

How do you know a dating service is safe?

A safe dating site or dating service will screen their members and be transparent about the level of verification of each member. It's okay if the site uses advanced automated techniques to assist in profile screening but the process should be led by real human beings, not robots. Ask the site you are thinking about joining if they have actual humans screening profiles. If not—think twice about patronizing the site.

A secure dating site will remove all personally identifiable metadata from anything that you post to your profile, including photos which can otherwise contain location and device information.

A quality dating site will be available by phone or live chat to deal with your concerns directly. Make sure that the site you patronize uses encryption and takes data security and privacy seriously.

Thousands of Arab singles are waiting.
Join ArabLounge today to find your match.

You can trust ArabLounge as a safe and quality online dating app.

The pitfalls of in-person dating

Due to the relatively new nature of online dating (humans have been courting one another way before the internet), there is a perception that it is somehow less safe than traditional methods of meeting. This is most likely a result of unfamiliarity than anything else. When not online, you don't have control over your environment. Because dating can be emotionally intense, people sometimes tend to include intoxicants such as alcohol which can impair judgment and place us in jeopardy.

Sometime our hormones can obscure our better judgment and discernment. With online dating, one can proceed more on the deeper merits of compatibility.

If we rephrase the question to: what are the advantages and safety benefits of online dating? We reveal many of the value avenues that online dating can offer.