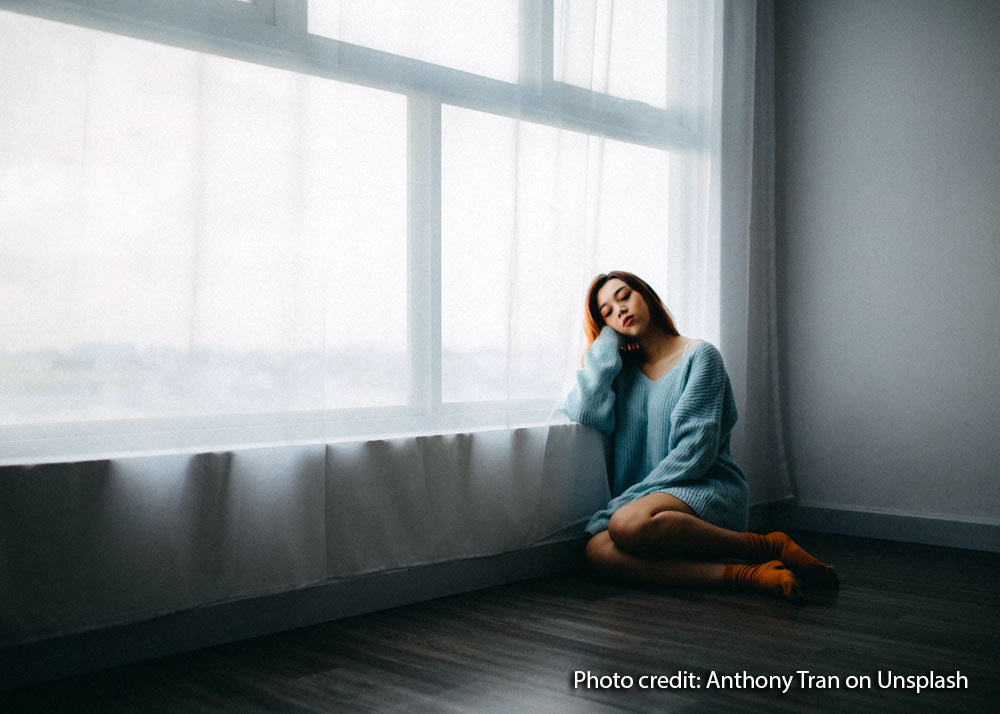 The philosophers of ancient Greece had several terms for love, each one signifying a different kind of relationship and mode of loving. They thought — and argued — about love quite often, so often that their writings on the subject are commonly thought to be among their most substantial contributions to our shared human culture. But those very wise, very beardy philosophers, were we to snatch them from antiquity and drag them to the present, would probably be baffled by long-distance dating. And they wouldn’t be the only ones.

Making things work with that special someone online can be especially challenging when they live far away. But life’s greatest challenges are often linked to its most beautiful gifts. Long-distance love is no different. When you truly click with your long-distance someone in this hyperconnected world, you have an opportunity to form a bond more enriching, more soul-expanding than anything Socrates might have argued about back in the day.

Dating sites and apps can broaden your romantic horizons if you permit them to. You just have to expand that radius of interest and open your mind and heart. Dating apps can have the same effect. Anything that brings people together online, whether it’s a gaming site, dating app or message board, has the potential to create new long-distance relationships. The sparks already live in each of us; we just have to find them reflected in other people.

Those moments of reflected sparkling, leaping out from the monotony of another text-based chat or scrolling session, can lead to life-changing conversations. Will you be ready for them? Not always, probably. But if you’re open to learning the rhythm of someone’s life in a distant time zone, you’ll probably have more than a few shots at something extraordinary.

Whoever you are, there are people in this world who could love you if they got to know you, but they don’t always live across the street. Sometimes they live on other continents. Sometimes your language may not be their first one. Humans are driven to connect with one another, and our modern technologies can allow us to bridge the gaps more gracefully — and with more precision — than ever before. Wouldn’t you like to hear a lover describe the sunrise from the other side of the planet?

There are no universally accepted rules for online dating, long-distance or otherwise, but you should try to find someone whose expectations and values match your own. Have you thought about what those are? Your expectations? Your values? It would be wise to do so before entering into a serious commitment with someone you’ve met online.

But don’t be pushy, especially if the physical distance between you and the other person is considerable. Every person has their own little bubble. Even when you feel you and your someone are cut from the same unique cloth — that they might be your soulmate — you need to respect their bubble. If they’re three hours ahead of you, don’t expect a prompt reply to every after-dinner text. They might be asleep, dreaming about you. Let them dream.

When the connection is strong, you’ll both feel it, and you may begin to wish that your respective bubbles could merge. Typically, these wishes will not become reality in the early stages of a long-distance relationship. Love can warp a person’s experience of time, which can make adjusting to those newly dating, long-distance highs and lows very difficult. But if you’re able to nurture the trust blossoming between you and your partner, you’ll find a way to manage.

In an era characterized by excess and instant gratification, it’s easy to forget that exalting thrill of longing for a beloved partner. Although our technology makes long-distance relationships more accessible than they were in earlier times, being in love with someone half a world away can instill a form of patience that Socrates himself would have found admirable. What a beautiful paradox.

If it’s meant to be, your little bubbles will merge someday, forming a glorious superbubble. This superbubble will likely have many lives. At first, it might only get to live for a single stupendously romantic weekend while you and your partner meet up in a ridiculously romantic city. Then, in its second life, perhaps it will thrive for an entire week when your partner comes to visit you in your hometown. After that, there’s a good chance that it will roll into another week. And another. And then it hurts so sweetly to say goodbye.

And then you’re back in your little bubble. And your partner’s back in theirs, back home. But now you know — you know — that the superbubble is attainable. That love could make your home theirs. Or their home yours. That you’d never dream of taking back all the time and energy you invested in the idea of holding someone so far away.

If it’s meant to be, you’ll find your way back to them. By plane, by train, by hot air balloon or outrigger canoe. And until then, the residual superbubble magic will likely have you pondering the feasibility of teleportation machines. Feel free to share your concept sketches with your partner. They could probably use a laugh!