Making a man feel appreciated shouldn’t be that hard, right? Food, sports and their buddies—what else could they need? Well, it turns out that most men, like women, need to feel as appreciated and loved just as any woman might. For women who want to make those special Arab men in their lives feel appreciated, here are the top five ways to do so. 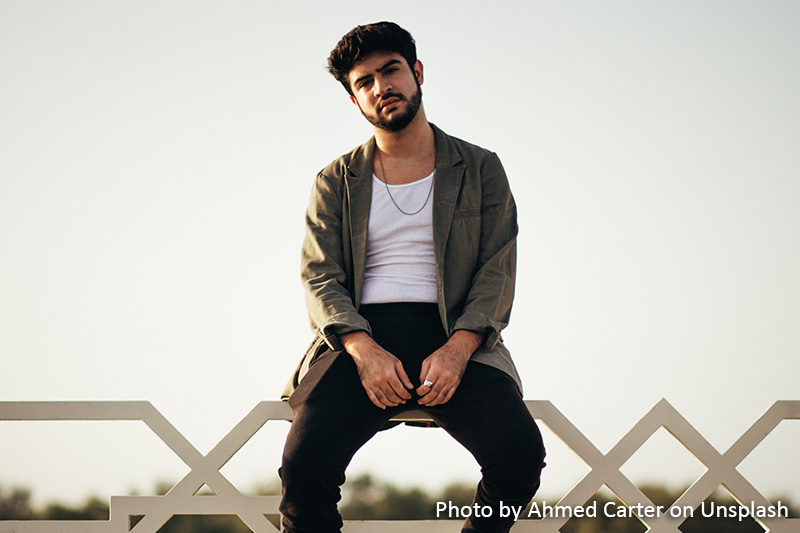 Men aren’t mind readers, and most aren’t especially adept at picking up all the little hints that you drop. So skip the coyness and be direct: just tell them how you feel.

Tell them exactly how much they mean to you and thank them whenever they go out of their way to do something. Everyone likes to be acknowledged for a good job and be sure to provide that for them.

Plan out a day for the two of you.

Sitting in the driver’s seat and letting him relax and just enjoy the ride, really lets him know how much you want him to be taken care of and how much you care about him.

Putting this day together can really loosen the load off of him and let him just enjoy the day.

Meet Arab men on ArabLounge. Sign up today to chat!

Nothing shows how much you care about a person than really showing a little faith in them and having trust in them. Be open minded about him going out with his friends and let him have his own life where he hangs out with his buddies.

Most Arab men need some time away from their respective relationships to just “hang with the guys,” and trust him enough to let him do that.

When you’re an easygoing and trustful person, he will know what a catch he has on his hands.

Bring him a special gift every once in a while for no special reason. Pick up his favorite baklava from the nearby bakery.

Have a get together at your place and make a special dinner for the two of you. Special occasions shouldn’t be the only times we do things for our significant others.

Make him feel special and appreciated year-round by integrating little acts of love and goodwill into your everyday lives. Not only does it make things more exciting, but it really helps bring you together.

This is such a crucial skill to have to keep a relationship going well. Having an open line of communication is extremely important to being able to rely on each other in good times and bad.

When he talks and tells you about something, don’t brush him off. Really listen to what he has to say and why he’s telling you.

Try to remember things, so that way if he brings it up again in the future, you can wow him by filling in the blanks. You’d be surprised by how appreciated a man feels when he knows someone is really listening to him.