“Why Aren't You Married Yet?”

For some reason, people expect all of us to be married by a certain age. But many of us are not. How do you reply to the dreaded question: "Why Aren't You Married Yet?" 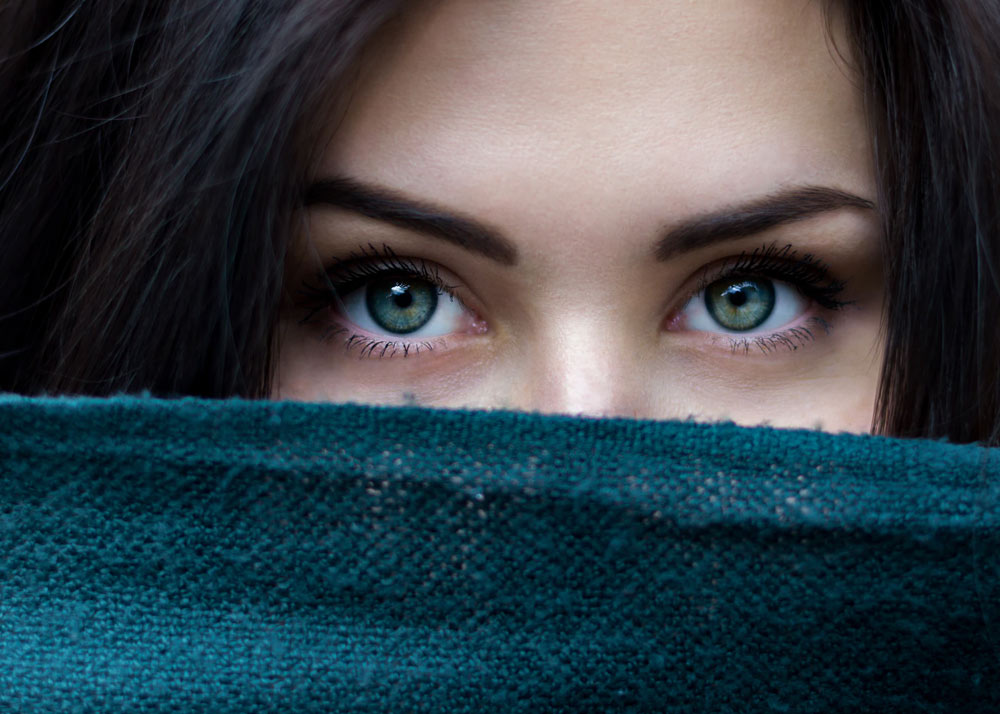 That dreaded question. You can see it as they peer into your face, look approvingly at all the young married couples, and scrutinize your waist size. It's at the tip of your tongue to say something sarcastic or mean or snippy, but answering the "why aren't you married yet?" question takes some patience, finesse, and a whole lot of teeth grinding.

In an ideal world, singles would be free to marry whenever they were ready, and no age limit cast you as an "old maid" or "perpetual bachelor." Aunts, family friends, grandparents and the like, would be happy for you and trust your judgment. But let's face it, this is no ideal world. Most people are really just looking out for our well-being, and especially in Arab culture, the older you remain unmarried, the more cause for worry and speculation. Hence, the intruding questions. There are, however, tactful ways to respond to these questions.

Follow these guidelines and you'll have an arsenal of ideal responses to the question "Why Aren't You Married Yet?":

I'm thinking of going back to school

This usually works like a charm. Say you're thinking about going to graduate school, getting your PhD, a certificate—anything. Most people understand that school is important and it's so hard to go back to school and have a family at the same time. Use this to your advantage, and it will also buy you some time, so that you can expound on exactly what it is you're thinking about studying.

I haven't found the right person yet

This is probably closest to the truth as you'll get. Most of us just haven't found the right person we want to spend the rest of our lives with, and that's ok. (After all, isn't that what ArabLounge is for?) Saying this at least lets people know you're looking and aren't committed to singledom. Also, it'll get them off your back for a while, or at least until the next time there's a family gathering.

If you don't feel comfortable saying anything at all, you can always just laugh the question off, and find a person that "seems to be calling you" and slip away. Eventually, you'll get asked again, but at least you can avoid the awkwardness and probing for a while longer.

I'm not ready yet

This is probably the most definitive answer you can give, and also one of the most honest. It's ok, even in Arab culture, which so highly values family and children, that you're simply not ready to take the plunge quite yet. Say it in a way that implies you've got other things on your mind, but that you wouldn't be opposed to marriage in the future. Right now just isn't the right time, and you want to be fully ready for something as important and sacred as marriage. Say you want to take it seriously and don't want to jump into anything, just because others are forcing you. Be firm but polite, and always sincere.

This is such a vague and incoherent answer that most people won't know how to take it. And yes, that's the point. Saying "we'll see" could imply a number of different things, and it's up to the person to make their own conclusions. A good tactic after this answer is to try switching the subject to something else as soon as you can.