The Worst Things to Say on a First Date

So what are you supposed to say? Here are tips on how to have great conversation on a first date. And how to avoid an aweful one. 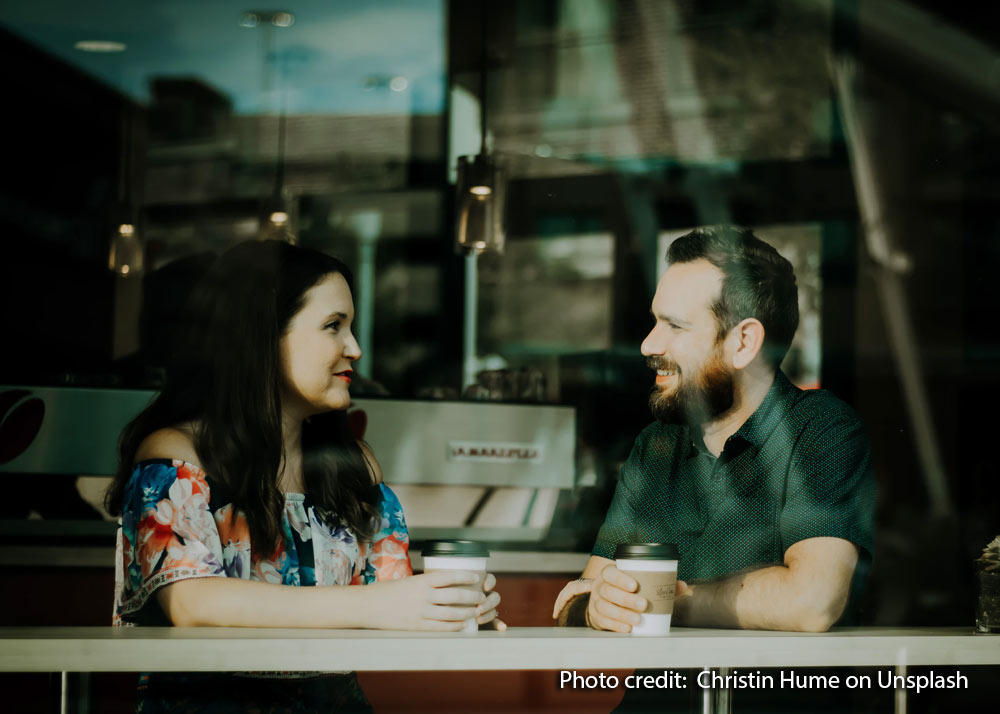 First dates are filled with awkward silences, sweaty palms and jittery laughs. Even the best ones can have these, and often the worst ones are filled with them. Usually, the topics of conversation are more or less about getting to know each other, your interests, your dislikes, and what's interesting to you at the moment.

Things not to say:

But sometimes, your date will ask you or say something from so far out of left field that you're dumbfounded. "Did they just say that?" If you're thinking this, then it's pretty clear they broached something that should not have come up on a first date. Unfortunately, many Arab singles unsuspectingly say something so off-putting or controversial that their dates really have no desire to go out with them a second time.

So here is list of some things and topics to never, ever talk about or say on a first date:

Don't talk about your Ex!

Stay away from this territory. There is just no way that you can politely bring up your ex in any way, shape or form on a first date. Leave all of that at home. Even if you're talking highly of them, your date will think you're still not over them, and if you badmouth them, you seem to be a really spiteful and belligerent person. Keep it between the two of you and any mention of any romantic past should be kept completely out of the conversation. If, for some reason, your date asks about your past, (which they shouldn't really on a first date anyway,) tactfully say you'd rather not talk about it when you're out having such a nice time with them.

This is in the same vein as talking about your ex. If all you can seem to do is talk about all the bad experiences you've had with love, your date is going to just feel bad for you, not like you. Keep it light, witty, and crack jokes. Whatever your past love life was like, this person is just out trying to have a good time and hopefully meet the right person. They didn't sign up to be your psychiatrist, so don't treat your first date like a session with the shrink.

Stay away from controversial subjects

Religion and politics should most times at least be kept for the second or third dates. Most people don't like to be asked what political party they belong to, or what their views are on religion or certain legislative policies. There are some caveats to this though. If you met through politics or through a religious organization, then it's fair game. There's obviously a common bond there, and a great place for you to find some equal footing on.

Don't ever be rude to the waiter/waitress

Now this isn't exactly in direct relation to your date but being rude to the wait staff at all, especially on a first date, is extremely off-putting. Not only do you seem like a bully, but you come off as arrogant, impatient and rude. Be kind, helpful and inquisitive. Showing some courtesy really goes a long way, and many people gauge the kind of person you are on the way you interact with others.

Never ask about their finances

Asking whether or not someone makes above a certain income level, whether they own property, how much their car cost, how much they make in a year—these are question your tax specialist should be asking you, not your date. Money should have no part of your conversation. You'll only look like a gold digger and extremely superficial. Besides, if things do work out, you'll find out the answer to these questions as the relationship develops.