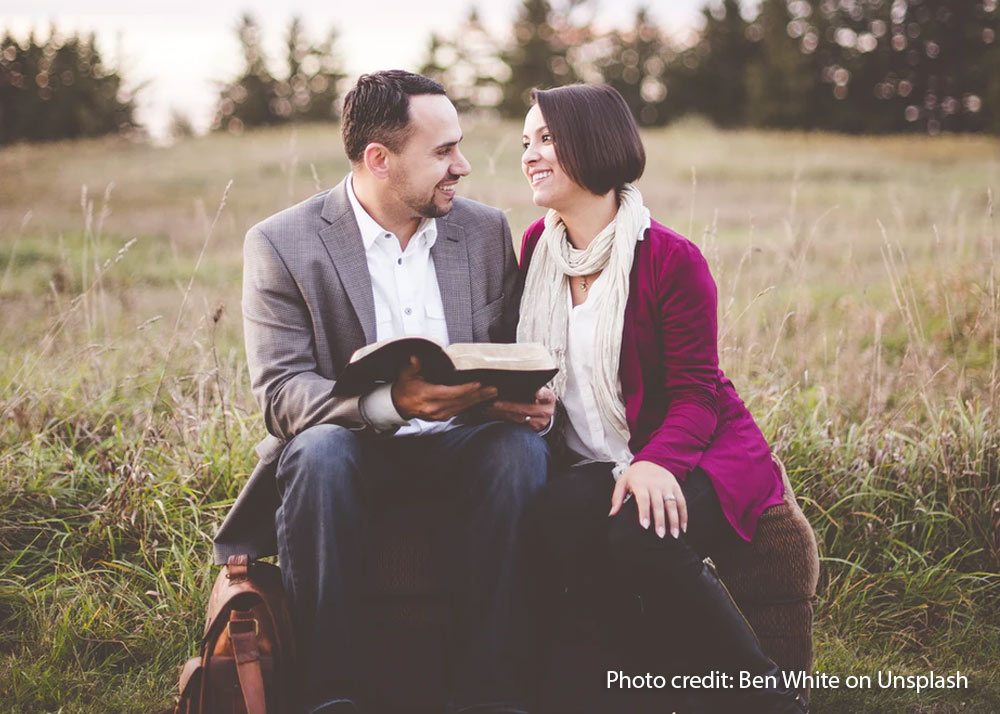 If you're considering dating a Muslim but you're non-Muslim, chances are, you're probably more than aware of the western stereotypes. You probably don't know much else about Islam except that it's a very conservative religion. As a result, you're probably wondering if Islam dating rules are equally as strict. Well, it depends on where you are but the short answer is yes.

Can Muslims Date Outside Their Religion?

We're assuming that this is probably the first question on your mind. Not that we blame you. We don't like the feeling of walking on eggshells blind, either.

Again, it depends on where you go. In a lot of African and mid-eastern countries, Muslim men can have interfaith marriages, as long as the woman is of one of the three Abrahamic faiths. They call these women Kitabia. But, unfortunately, Muslim women don't generally have that same privilege.

In the U.S. and western countries, however, both have much more leeway.

Join Arablounge to chat with Muslims

45 · Baltimore, Maryland
a little about yourself and the typ

47 · Takoma Park, Maryland
e a little about yourself and the type o

Muslim Dating Rules in Western Countries and the Western Influence

Older Muslim generations still fear the influence of western premarital sex. They still reject dating as we are familiar with it as a result. Especially millennials, on the other hand, have become much more open to exploring different types of relationships and changing how Muslims date.

Thanks to globalization, they're finding much less value in temple and imam traditions than in what the rest of the world's doing. For example, many millennial mid-eastern Muslims now insist on picking their own spouses instead of having their marriages arranged.

Many, if not most, Islamic laws, especially of mid-eastern countries, still forbid premarital sex. However, they don't forbid love. As a result, a good majority of Muslim millennials focus on the emotional intimacy with very little physical contact until marriage.

With devout Muslims, you still need to be careful about using the term, dating, especially "halal dating". The term "halal" refers to anything that is Islamically permissive. As a result, halal dating refers to being emotionally intimate on the notion that marriage is in the future. Even the word, dating, is considered to be suggestive and is very offensive to older generations. It also makes many millennials very nervous as a result. However, some millennials are very open and don't believe that there should be any stigma attached to dating at all.

When it comes to facing the older generations, many Muslim millennials suggest using terms like, "getting to know", "growing together", and "understanding". Even those with older relatives in the U.S. often get glares from them when they're seen with their partners in public.

Back in the Britain and Europe colonial times, many restrictions were placed on things like premarital sex. In the Islamic world, this led to things like segregating the genders as much as possible in some areas. However, this has started to dissolve since women have increasingly entered the workforce. That has also led to an increasing imitation of western relationships.

In the west, we date for fun and to explore what types of people match us the best. Not so in one of the top Muslim dating customs. A Muslim man almost always considers his dating partner his wife-to-be. So does the Muslim woman with her partner. Muslim women are especially said to often make ideal wives due to being taught to submit to their husbands from birth. As a result, the basic advice there is to go for a devout Muslim only if you're very serious about settling down, are willing to skip the flirtatious stage and want an almost-guarantee of fidelity for life. Keep in mind that you may be expected to convert to Islam as well.

Keep in Mind, There's a Chance That You May Be Chaperoned

It's not common in the U.S. or in western countries anymore but devout Muslims often date with a chaperone only. This is usually an older relative from the man or woman's side who supervises the date to ensure that the conversations don't lead to ones about sex. So if your partner has any older devout relatives nearby, don't be surprised if one of them insists on tagging along. Either way, if you're in doubt, just assume the basic Muslim dating etiquette and don't mention anything sex-related at all.

One longtime stereotype of Muslim dating customs is that the weddings are often shotgun due to the heavy stigma behind premarital sex. However, this is not so at all. Muslims who live in western countries often want to get comfortable with light public displays of affection, such as hand holding, before getting married. You should also study the religion ahead of proposing to see if you're comfortable with putting up with the differences.

Muslim women living in the U.S. and the western world may dress much more modestly compared to the average woman. However, western Muslim women are average in a lot of ways. It's not uncommon for them to wear their hair loose, make-up and high heels. They often have high-end jobs, eat in restaurants, go to the gym and hang out with their friends.

Many devout Muslim men are attracted to Asian, and especially white, women. However, they are often very afraid to date them due to the longtime rigid rules of their religion. They often prefer to search for a Christian or Jewish wife abroad as a result.

Ladies: What to Expect When Dating a Muslim Man

Just a couple of quick notes to help you understand what it's like for them:

If you are about to date a Muslim man

People may also get rather invasive with their questions as a result. For example, someone may ask if you're being made to wear a hijab or if you're planning to convert.